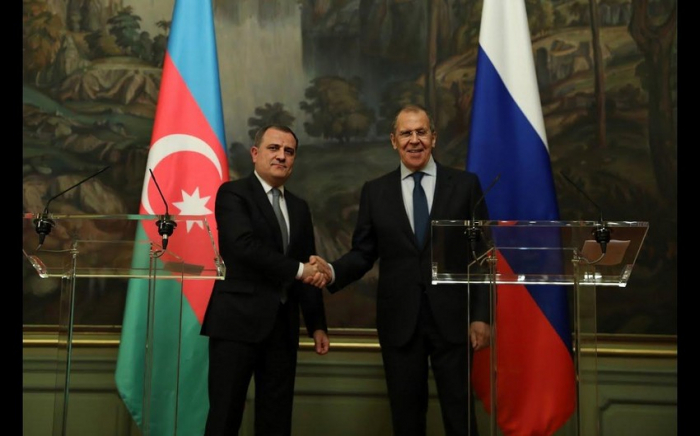 The ministers discussed bilateral relations between the two countries, as well as issues on regional and international agendas.

The sides exchanged views on issues related to the current situation in the region, implementation of trilateral statements [on ceasefire and cessation of all hostilities in the Nagorno-Karabakh region] signed by the leaders of Azerbaijan, Russia and Armenia.

The foreign ministers also discussed the development of the region in the post-conflict period [following the second Karabakh war], in particular, stressed the activity of the trilateral working group consisting of the deputy prime ministers of Azerbaijan, Russia and Armenia.

Moreover, the foreign ministers discussed the issues of mutual interest.