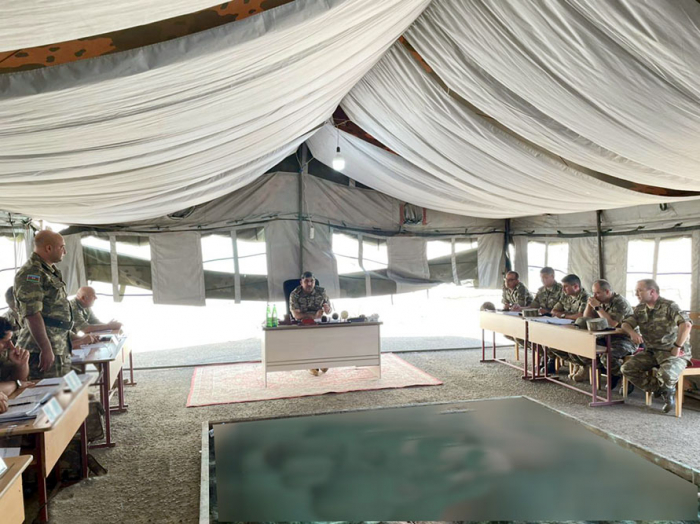 The Azerbaijani Army has launched Brigade Command-Staff Exercises in line with the combat training plan of troops for 2021 approved by the country’s defense minister, the Defense Ministry told AzVision.az.

The formations and units involved in the Command-Staff Exercises were brought to the different levels of combat readiness and withdrawn to the reserve and designated areas. The command and control bodies were deployed in the area.

At each stage of the exercises, the use of troops and command and control bodies is envisaged, taking into consideration the increase in the level of combat readiness. Particular attention is paid to the interoperability of units.