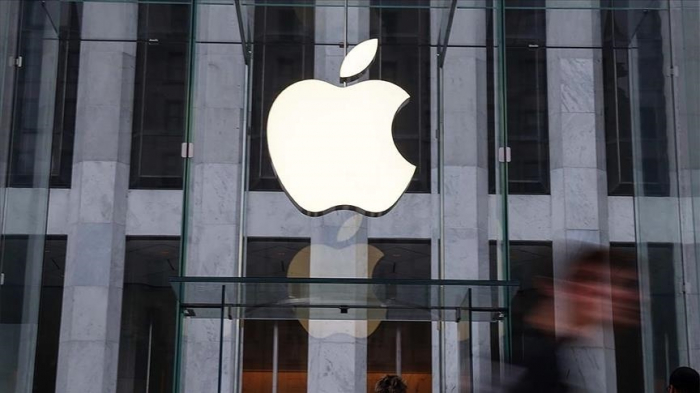 A French court has set Sept. 17 as the date for hearing a case brought by the finance ministry against Apple (AAPL.O) over allegedly abusive contractual terms imposed by the tech giant for selling software on its App Store, AzVision.az reports citing Reuters.

The case, judged by Paris' commercial court, is unlikely to lead to a significant fine if Apple is found guilty, based on previous similar cases. But the court could compel the iPhone maker to change some of its App Store contractual terms.

The case echoes a complaint by "Fortnite" creator Epic Games, which is engaged in multiple lawsuits across the world against Apple since a dispute over app payment commissions surfaced last year.

The ministry's lawsuit comes after a three-year probe by the DGCCRF consumer fraud watchdog, which comes under the remit of Finance Minister Bruno Le Maire, who ordered the investigation.

In France, the law allows the finance minister to sue companies when abusive business practices are found in contracts.

France's leading startup lobby France Digitale has joined the case, according to a court document seen by Reuters.

"We're going to find ourselves in a 'heads you lose, tails I win' situation," said Nicolas Brien, the head of the European startup network and chief executive of France Digitale.

"Either the commercial court condemns Apple, and it will be unprecedented ... or Apple gets away with it, and it will be proof that current laws don't allow the regulation of a systemic platform like Apple."

Further hearings could follow and no date has been yet set for the court's decision.