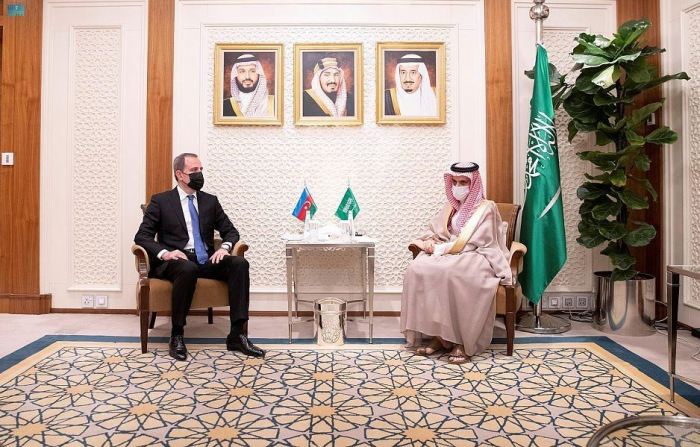 During the meeting, Prince Faisal Al Saud expressed satisfaction with the level of relations between the two countries, noting that relations are built on solid foundations. He stressed that Azerbaijan is a friendly and brotherly country.