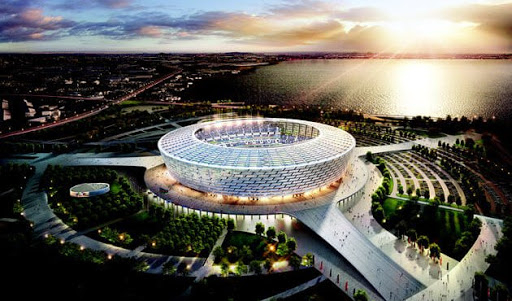 The stadium was awarded on behalf of UEFA Deputy Secretary General Giorgio Marchetti due to the fact that despite the short time intervals between three matches within the European Championship and hot weather, the stadium's turf was in perfect condition.

The Baku Olympic Stadium has already hosted three games [Wales vs Switzerland, Turkey vs Wales, and Switzerland vs Turkey] of the UEFA EURO 2020 group stage, which was postponed last year due to the COVID-19 pandemic. The last game within the quarterfinals of the World Cup [the Czech Republic vs Denmark] is scheduled to be held on July 3 at 20:00 (GMT +4) in Baku. 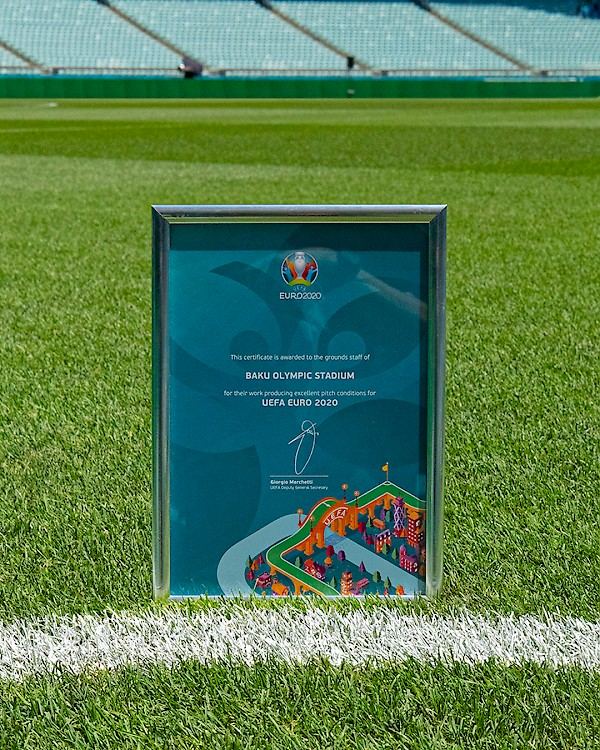