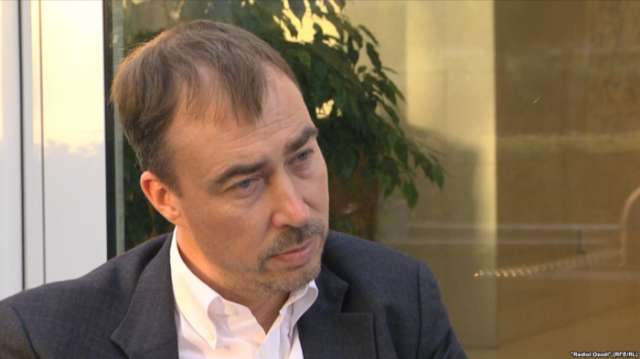 EU Special Representative for the South Caucasus and the crisis in Georgia Toivo Klaar welcomed the provision of maps about the location of 92,000 mines in Azerbaijan’s Fuzuli and Zangilan districts by Armenia in exchange for the transfer of 15 arrested Armenians, AzVision.az reports.

"Excellent news from Baku and Yerevan. Good that more Armenia detainees have been released. Important also that more mine maps have been exchanged to prevent Azerbaijan casualties", Klaar wrote.

On July 3, 2021, upon the initiative of the Russian Federation, Armenia submitted to the Azerbaijani side maps of about 92,000 anti-tank and anti-personnel mines planted during the occupation in the Fizuli and Zangilan regions.

As a humanistic step, the Azerbaijani side handed over to Armenia 15 people of Armenian origin, who were imprisoned by the court's verdict and the term of the imposed sentence has expired.

He noted that the release of land mines' maps by Armenian regime should have taken place seven months ago, immediately after the glorious victory of Azerbaijan Armed Forces in the Second Karabakh War.