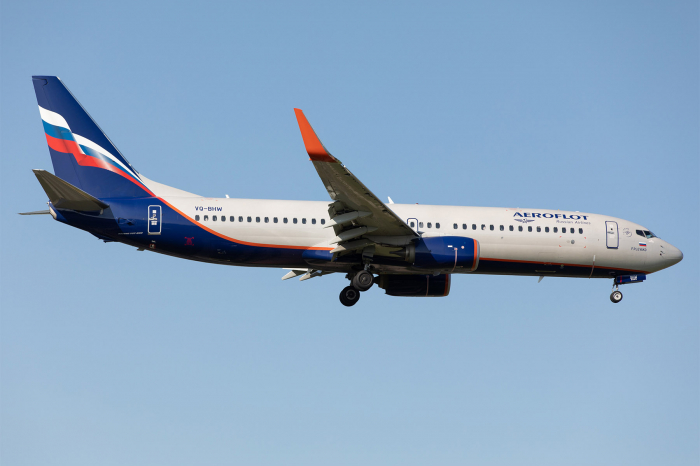 Siberia Airlines is allowed to make flights from Orenburg, Vladikavkaz, Nalchik, Rostov-on-Don, Saratov, Voronezh, Omsk, Chelyabinsk, Perm, Yekaterinburg, Sochi, Makhachkala and from the Zhukovsky international airport near Moscow in the direction of Baku - three times per week in each direction.

Besides Baku, Russian airlines will transport passengers in the direction of Azerbaijani Ganja city.

Moreover, the North Wind airlines will make a flight from Moscow to the airport of Azerbaijan’s Zagatala city four times a week.