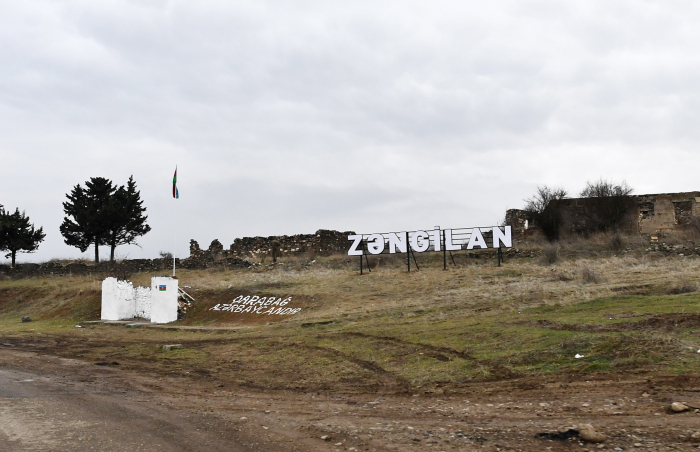 'Smart village' in Azerbaijan's Zangilan district is planned to be settled in early 2022, Deputy Foreign Minister of the country Elnur Mammadov said at the presentation of Pakistan-Azerbaijan Chamber for Economic Cooperation held in Baku on July 7, AzVision.az reports.

“The construction of ‘smart cities' and ‘smart villages’ has started in the liberated territories [liberated from Armenian occupation in the 2020 Karabakh war]. It’s planned to settle the ‘smart village’ created in Zangilan in January next year,” Mammadov noted.

“Construction of international airports in these areas is also underway. As it’s known, the construction of the airport in Fuzuli continues. Its opening is expected to take place on September 5 this year," added the official.