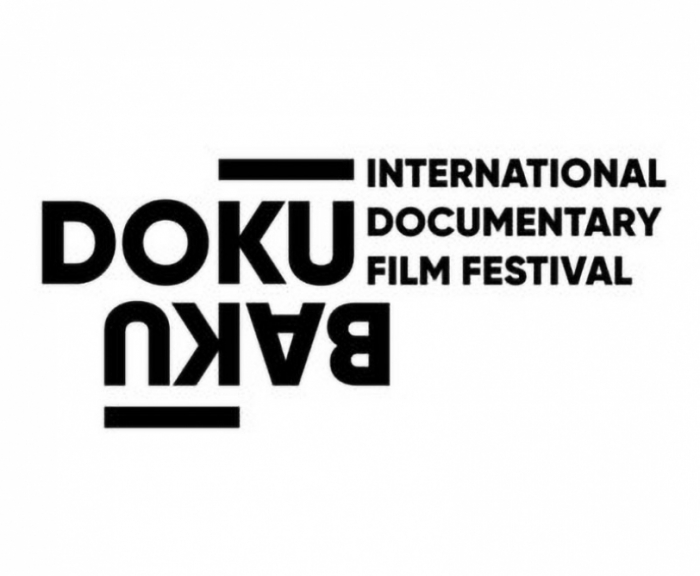 The main topic of this year’s festival is «Senses ±». Such a choice was made because in the modern world, people's feelings are subjected to serious tests, such as social development and political environment, financial well-being and a global pandemic. All this imprints on the person’s perception of the world, including individual’s personal experiences and physical condition. This year, the jury will be especially interested in films devoted to the people’s inner and outer metamorphoses, their search for themselves and the meaning of their existence on earth.

This year, the out of competition films will also be screened. In addition, a retrospective of the Azerbaijani documentary films will be arranged. It will be dedicated to the memory of the late Azerbaijani screenwriter and director Chingiz Rasulzade.

The applications can be submitted on the FilmFreeWay till September 20th, 2021.