Path to air sovereignty: Development of aviation in Azerbaijan 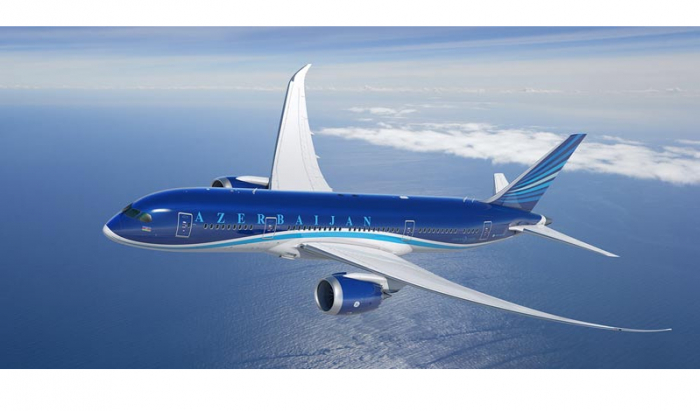 Visit to the international airport under construction in Fuzuli deserves special attention here. It also makes you think about to what extent the aviation sector has developed during the presidency of Ilham Aliyev in Azerbaijan.

Azerbaijan has its own National Aviation Academy. Under the leadership of academician Arif Pashayev, the NAA has become one of the most leading educational institutions not only in Azerbaijan. Today, citizens of many countries are being trained here. NAA is officially recognized as the leading regional IATA training center for the transport of dangerous goods. The main air gates of Azerbaijan - Heydar Aliyev Airport and the national airline AZAL were awarded a "five-star" rating. SilkWay airline has a high position in the international cargo transportation market. A modern aircraft fleet has been established in our country. Moreover, the recent talks between Azerbaijani President and the management of Boeing indicate that the leaders of the world aviation industry consider Azerbaijan as a valuable partner.

There are both civil and military airdrome networks in Azerbaijan.

During the coronavirus pandemic and the Patriotic war, Azerbaijani aviators had gone through tough times. Many countries had serious problems with returning their citizens to their homeland after the closure of borders and the organization of "special flights" with the delivery of tests, medicines and medical equipment to the country. Many - but not Azerbaijan. The pilots completed their tasks successfully and they had necessary infrastructure.

And, certainly we need to highlight the role of the aviation infrastructure during the Patriotic War. Azerbaijani regional airports continued to operate commercial flights. Military aviation brilliantly implemented its tasks, including the legendary drones. And it is not only combat missions, but also the delivery of ammunition, evacuation of the wounded and aerial reconnaissance ...

Following the victory, Azerbaijani aviators fulfill new tasks. These are the revival of the liberated regions, the development of tourism there, and the implementation of large-scale economic projects, which will also require an increase in air transportation. It is not surprising that it is planned to construct three airports in the liberated territories.

Thanks to Azerbaijani President Ilham Aliyev's thoughtful and far-sighted policy, the development of many spheres in our country, including aviation, has solved many problems that seemed overwhelming to some. It will also continue to play an important role in the development of the country in the future because it is our sky.