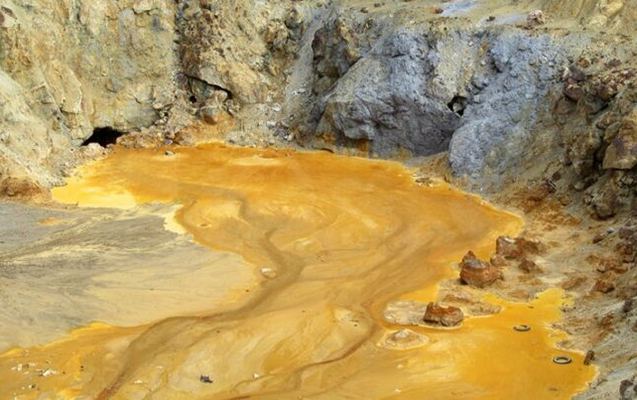 The Australia-Azerbaijan Association (AAA) has appealed to the Australian Greens and the Cronimet Holding office in Brisbane in connection with the environmental disaster on Azerbaijan’s Okhchuchay River, AzVision.az reports citing the Azerbaijani State Committee on Work with Diaspora.

In accordance with the appeal sent to the leader of the Australian Greens Adam Bandt and representative of Cronimet Chris Taggart, signed by the chairman of the association Mikayil Oyta, the Okhchuchay River flows through Azerbaijan’s Zangilan district liberated from the Armenian occupation and flows into the Araz River, which plays a decisive role in irrigating the country's arable lands.

The attention has been drawn to the fact that industrial waste from the copper and molybdenum combine in Armenia, the controlling stake of which belongs to the German Cronimet company is dumped into the Okhchuchay River without purification, thereby the enterprise grossly violates the requirements of environmental standards. This environmental crime is also recognized by the Armenian state agencies.

“Our compatriots in Australia called on the Australian Greens and Cronimet Holding not to remain indifferent to environmental crimes and to take decisive measures to prevent environmental terror against the Okhchuchay River and protect the environment,” the appeal said.