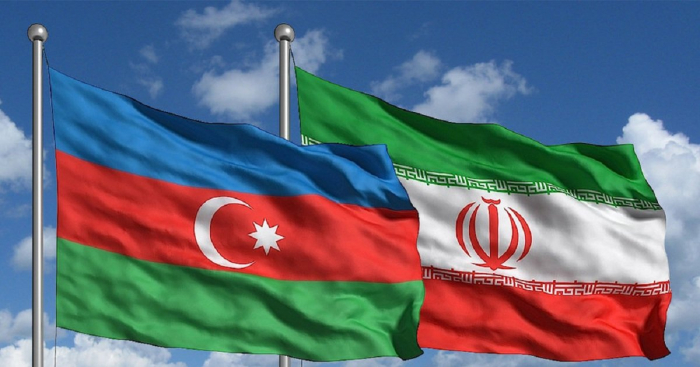 Iran and Azerbaijan will sign an agreement on navigation in the near future, Davood Tafti, Executive Director of the Khazar Shipping Company, said, AzVision.az reports.

Tafti noted that the agreement will mainly concern transit along the East-West corridor.

He said Iran has activated the North-South corridor togther with Azerbaijan. Tafti stressed that Iran also intends to cooperate with Azerbaijan along the East-West corridor.

“Azerbaijan and Iran are located on the East-West and North-South corridors. Goods from Europe will be delivered to the Persian Gulf via these routes. Products transported from Europe to Asia will be delivered to the ports of Iran through the ports of Azerbaijan. Then they will be transported from Iranian ports to eastern countries, including Afghanistan and Pakistan,” he added.