Azerbaijan to chair Non-Aligned Movement for another year 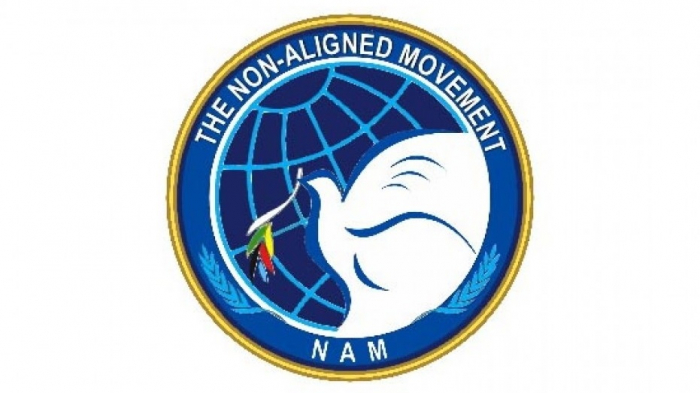 Azerbaijan will chair the Non-Aligned Movement for another year, the country's Foreign Ministry said in a statement on Wednesday, AzVision.az reports.