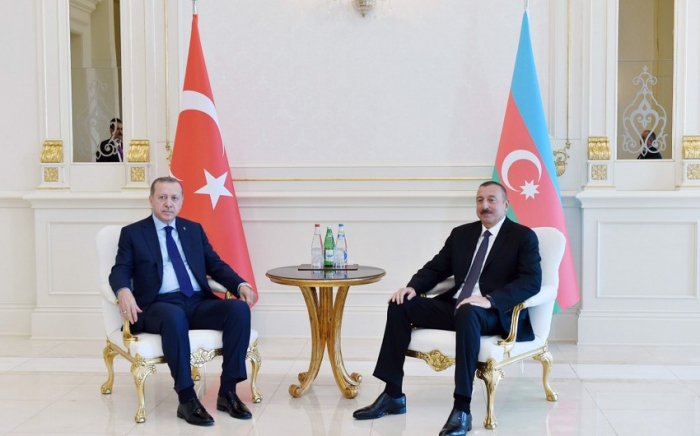 "Azerbaijani people and state has showed its position by unequivocally condemning this faithless coup attempt from the very first minute."

Azerbaijan President Ilham Aliyev stated in his letter to Turkish President Recep Tayyip Erdogan in connection with the anniversary of the coup attempt on July 15, 2021.

"As Turkey supports Azerbaijan in all matters, Azerbaijan always stands by Turkey," the letter reads.