Armenia must take lessons from past and history: Azerbaijani MFA 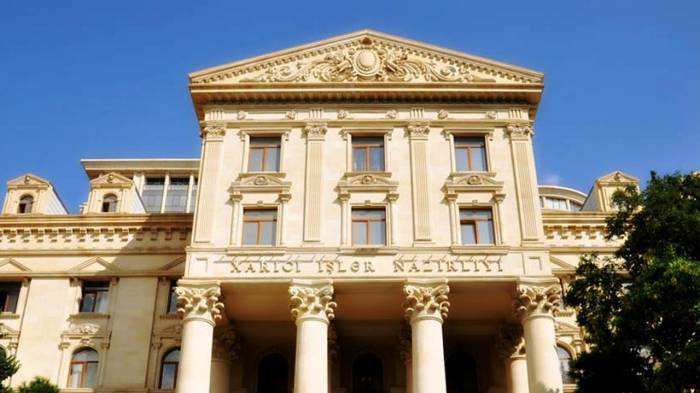 Armenia must take lessons from past and history, said Leyla Abdullayeva, spokesperson for Azerbaijan’s Ministry of Foreign Affairs.

Abdullayeva made the statement while commenting on Armenian Deputy Prime Minister Tigran Avinyan’s remarks that “there will not be a peace treaty [between Armenian and Azerbaijan] until the issue of the status of Karabakh is resolved.”

“Apparently, Avinyan forgot that the elections were left behind, and today it’s necessary to deal not with populism, but with real deeds. In general, the statements of Armenian officials, which don't coincide with the new reality that has emerged in the region, are primarily directed against it,” Abdullayeva noted.

“The best means for achieving peace, security and progress in the region is the normalization of relations based on respect and observance of the principles of international law. This is position always demonstrated by Azerbaijan," the spokesperson added.