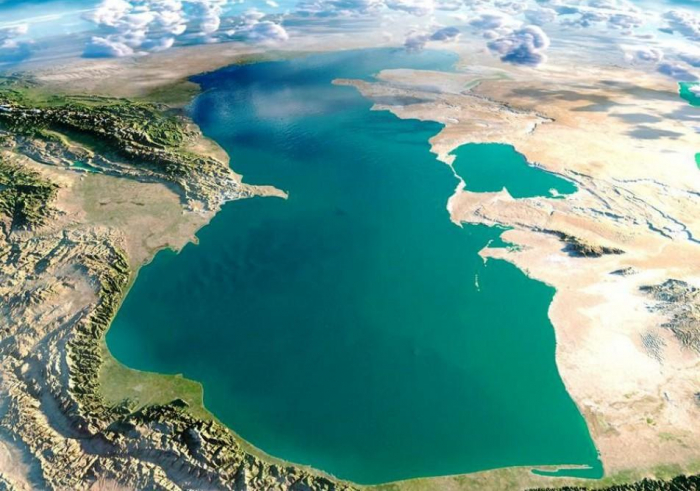 The minister emphasized that one of the advantages of the relations between Azerbaijan and Iran is the transit routes of the two countries.

In his words, a number of steps are being taken to develop these transit routes.

"With the development of transit routes, trade between the two countries is expected to increase by 2-3 times. There are great prospects for trade," he said.

Mousavi emphasized that within the North-South corridor, Iran does not want to be satisfied with the implementation of transit routes with Azerbaijan only by land.