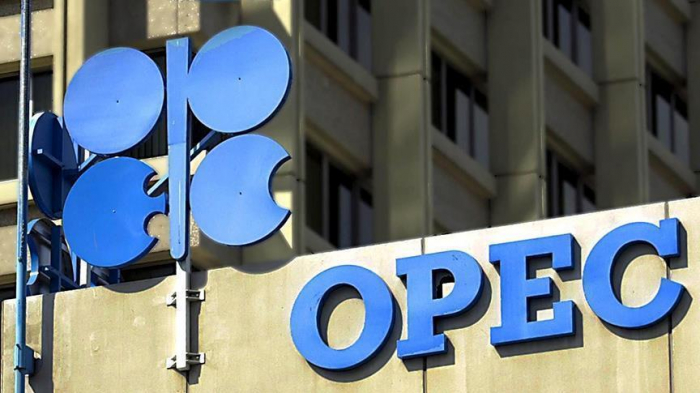 The ministers of OPEC+ countries agreed to extend the agreement until the end of 2022 with the main parameter of the deal - the production baseline - changing for some countries at a meeting on Sunday, a source participating in the talks told TASS, AzVision.az reports.

According to the source, for Russia and Saudi Arabia the production baseline will be raised by 0.5 mln barrels per day (bpd), to 11.5 bpd. For the UAE, it will be raised from 3.17 mln bpd to 3.5 mln bpd. The production baseline will also be raised for Kuwait and Iraq by 150,000 bpd. Thus, those countries now can produce more oil within the framework of the agreement. The source specified that the new baseline levels will become effective in May 2022.

According to TASS’ sources, the main issues between the partners have been ironed out after two weeks of informal talks which allowed to hold a formal meeting in a short timeframe. The sources specified that contradictions between Saudi Arabia and the UAE have been resolved.

In early July, the OPEC+ ministers could not reach an agreement on these two issues during five days. The UAE was not pleased with renewing the agreement on oil production after April 2022 on the same terms, since it felt that the current baseline was not relevant for it, while Saudi Arabia rejected the possibility of correcting this parameter on an individual basis. Due to contradictions on the baseline levels, the ministers could not coordinate the more pressing issue of the level of oil production since August until the end of this year.