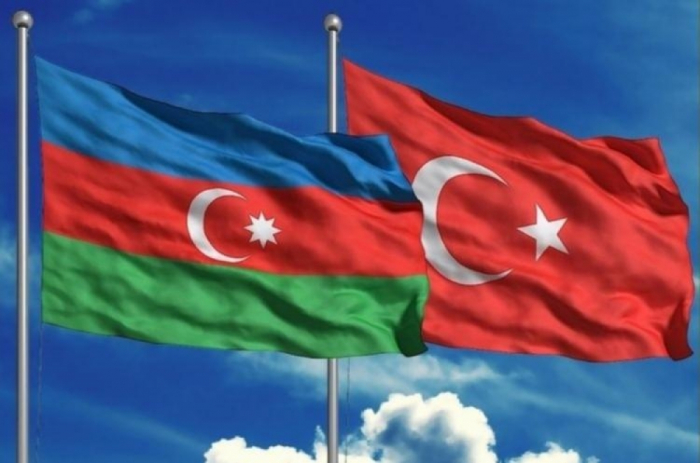 A delegation of the ruling Justice and Development Party of Turkey will arrive in Azerbaijan on July 25, Deputy Chairman - Head of the Central Office of the ruling New Azerbaijan Party (NAP) Tahir Budagov said on Thursday, AzVision.az reports.

Budagov noted that meetings of members of the Turkish delegation with Azerbaijani officials are planned.

On July 28, a joint conference will be held in Ganja city to discuss issues arising from the Shusha Declaration on Allied Relations (signed between Turkey and Azerbaijan), Budagov said.