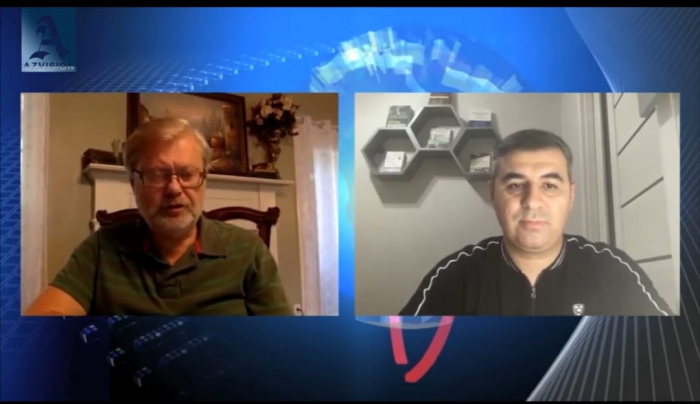 Over the past decade, the multilateral territorial dispute in the South China Sea has become one of the potential hot spots in the Asia-Pacific region. Tensions have escalated again in the South China Sea. A few days ago, the Chinese Armed Forces escorted and “pushed out” the U.S. destroyer Benfold, which made its way into the territorial waters of China. However, the U.S. 7th Fleet said Benfold carried out an operation under the Freedom of Navigation Program off the disputed Paracel Islands. China’s Defense Ministry considers this to be a violation of international law, noting that this also undermines stability in the region. Following the U.S., ships from the British Navy’s strike carrier group will also enter the South China Sea in August, regardless of China’s possible response, British Defense Secretary Ben Wallace told The Times. As we can see, not only the U.S., but also Britain is challenging China in the South China Sea. Considering that the British destroyer Defender recently entered the Black Sea, the announcement of the expected appearance of British ships in the South China Sea is no longer surprising.

In an interview with AzVision.az, Andrei Korobkov, professor of political science at the University of Tennessee, shared his views of the situation in the Asia-Pacific region.

“What is happening is quite logical, and follows from the events of recent years. If we are talking about Washington-Beijing relations, it is already obvious that Biden, who in every possible way, attacked Trump's policies for the past four years, has adopted two important postulates of the foreign policy concept. The essence of this concept is that the center of the world system is rapidly shifting from the center of the global Atlantic, where it was for the last 500 years, to the North Pacific Ocean, thus being located between the U.S. and China. Thus, China becomes a state that challenges the United States. Meanwhile, China becomes a new potential superpower, in respect of which it is necessary to begin a policy of containment. As it was in relation to the Soviet Union,” Korobkov said.

Therefore, the U.S. began to build a defense system around China, a system of deterrence, said the political scientist. “The U.S. is strengthening its military presence in the region and trying to form new alliances with the countries of the region, especially with those who are afraid of China's growth.”

“Besides this, there is a buildup of arms and attempts to somehow slow down China's economic growth, including through tariff wars and some other restrictions. This is the first side of the problem,” he added.

Korobkov associated the second side of the problem with the fact that China, putting forward its territorial claims to a number of countries in the region, thinks not only about politics, but also about the economy.

“Control of this water area gives the corresponding rights to use resources, the ocean shelf, and therefore China now has some kind of territorial disputes that previously existed in such a quiet, dormant form, with almost all countries in the region. These are Vietnam, Taiwan, the Philippines, Malaysia, Singapore and many others,” he said.

The political scientist went on to say that China is now very active in this area, and it is rapidly increasing its presence in the Arctic, trying to establish military bases and some of its special rights in East Africa and South Asia, including Pakistan, Sri Lanka, and the Gulf countries.

Therefore, the U.S. is worried and is trying in every possible way to impede the development of China, as well as prevent China from obtaining additional economic rights, Korobkov noted.

As for the third factor, Korobkov said: “It is curious, to some extent even comical. This is that Britain, having left the EU, is trying even more to strengthen its political model, which, in fact, it has been conducting since the end of World War II - the model of the most reliable ally of the United States. So we saw this rather strange story with a British destroyer in the Black Sea, the UK is doing the same with China now, so that a conflict, if it arises, would not be between the U.S. and China, which, of course, is fraught with escalation, but between China and Britain, as a junior partner of the United States, but a very important partner. This, in turn, allows Britain to build special relations with the U.S., and somewhere to warm up its post-imperial ambitions, to play the role of such a "great power", which Britain, of course, is no longer.”

“The main interest of these countries in the South China Sea is to prevent China from becoming the second superpower. This is the main American interest. In addition to this, there are serious economic interests here. They are trying to maintain their position in the system, on the other hand - let's not forget that Britain was a great colonial power in the region in the past.

These are Malaysia, Singapore and Hong Kong. So Britain is trying not only to play into the hands of the U.S., but also to promote its political and economic interests. Therefore, this activity will continue. I repeat that it will have two important goals: the first is political, aimed at preventing China from being a world superpower, and the second is to prevent China from gaining additional economic advantages from the continental shelf in the region,” the political scientist concluded.