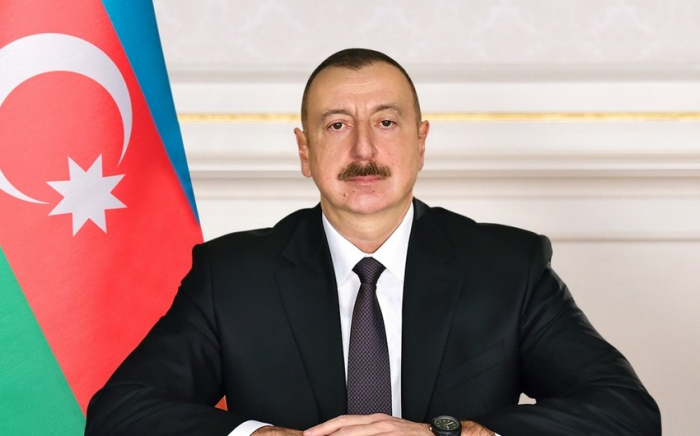 Azerbaijani President Ilham Aliyev signed an order on the appointment of Rashad Mammadov as the country’s new ambassador to Turkey.

Prior to that, President Ilham Aliyev also signed an order to recall Khazar Ibrahim from the post of Azerbaijan’s ambassador to Turkey.

Besides, the head of state signed an order on the appointment of Vagif Sadigov as Azerbaijan’s ambassador to Belgium.

Earlier, Fuad Isgandarov was recalled from the post of the ambassador of Azerbaijan to Belgium, Luxembourg, and head of the Azerbaijani delegation to the European Union upon another presidential order.

President Ilham Aliyev then signed orders on the appointment of Fuad Isgandarov and Elnur Sultanov to the country’s ambassadors to Switzerland and Latvia respectively.

Under another presidential order, Anar Maharramov was appointed Azerbaijan’s ambassador to Estonia.