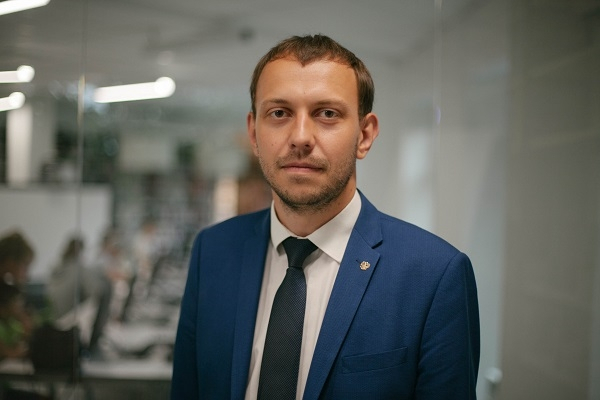 French President Emmanuel Macron and acting Armenian Prime Minister Nikol Pashinyan decided to destabilize the process in Nagorno-Karabakh at a meeting in Paris, said a Russian political scientist, candidate of historical sciences, editor-in-chief of the Arhont scientific journal, Anton Bredixin while commenting on the new armed provocations of the Armenian Armed Forces on the border with Azerbaijan.

"This plan was prepared when Macron voiced his and France's support to Armenia. The military servicemen are still dying, gunfire is heard, Armenia does not want peace, on the contrary, aggravates the situation", Anton Bredixin noted.

"Paris is dissatisfied with the cessation of the war without their participation. France wants to strengthen its position in the region, as well as to deploy European and American troops there. There should be a reason for this. However, French "strategists" could not think of anything better than regular provocations and perhaps open military operations", Bredixin stated.

The expert added that neither Azerbaijan nor Russia will sit back and watch: "The only question is whether the West will send troops to the region if the provocations and military operations continue or not. Of course, not to the territory of Karabakh, but to Armenia. But Russia will never allow any NATO member to deploy troops in Armenia".