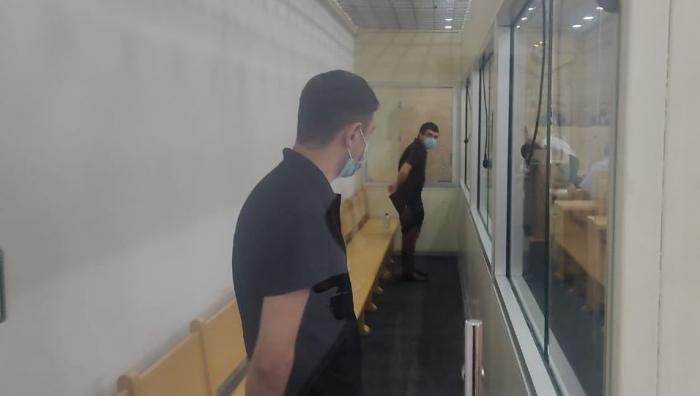 The trial on the criminal case of Davit Davtyan and Gevorg Sujyan, accused of espionage against Azerbaijan was continued at the Baku Court on Grave Crimes on July 26, AzVision.az reports.

At the meeting, chaired by Judge Ali Mammadov, the start of the trial was announced.

The judge said that if according to the results of the judicial investigation, the guilt of the accused is proved, then they can be imprisoned for up to 15 years.

Defendants Davtyan and Sujyan partially admitted their guilt, saying that they had illegally crossed the state border of Azerbaijan.

After the break, testimony was given by the accused Davtyan.

It was established that the testimonies of Sujyan and Davtyan, given during the investigation and at the trial, do not coincide.

The next court session is scheduled for July 28.

Davtyan and Sujyan were charged under Articles 228 (illegal possession of weapons), 276 (espionage), 279 (creation of armed groups not provided for by law) and 318 (illegal crossing of the state border) of the Criminal Code of Azerbaijan.