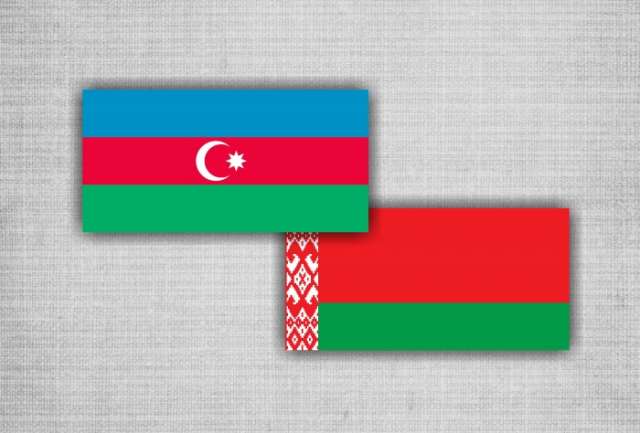 Trade-economic contacts between Baku and Minsk have been constantly maintained despite COVID-19 pandemic, Chairman (Speaker) of the House of Representatives (lower house) of the Belarusian Parliament Vladimir Andreichenko said at a meeting with Azerbaijani Ambassador Extraordinary and Plenipotentiary to Belarus Latif Gandilov on the occasion of the completion of his diplomatic mission in the country, AzVision.az reports citing Belarus Today.

“During this time, you have done a lot in terms of developing cooperation between Azerbaijan and Belarus, strengthening friendship between our peoples,” he noted, addressing the ambassador. “It’s important that despite the pandemic, our political, trade and economic contacts haven’t been interrupted, MPs met, and working groups operated. It’s also very indicative that the president of our country made his second foreign visit namely to Baku.”

According to the speaker, big work has been done to develop inter-parliamentary ties. He cited as an example the participation of the Belarusian delegation in the celebration of hundred years of the Azerbaijani parliament’s establishment, and at the summit of the Non-Aligned Movement.

"We have not only good bilateral relations of parliamentarians, but also constructive relations in international organizations, not only in the OSCE Parliamentary Assembly, but also in PACE, where you are directly involved,” Andreichenko further said. “We are grateful to the Azerbaijani MPs for such a constructive position, and for your supporting words which you always speak out against those biased resolutions which some forces are trying to pass and unfortunately adopt against the Republic of Belarus.”

“It’s important for us to continue this work in international organizations - both in the OSCE and in PACE,” added the speaker.

Gandilov noted that Azerbaijan supports Belarus at all international platforms.

“We are fraternal peoples and, most importantly, strategic partners. This obliges us to do a lot. We had a common homeland, a common country [the USSR], and since then very warm relations have been formed between us,” he said.

“Azerbaijan supports Belarus at all international platforms, and this support will continue. We consider it wrong to interfere in the internal affairs of a state," concluded the diplomat.