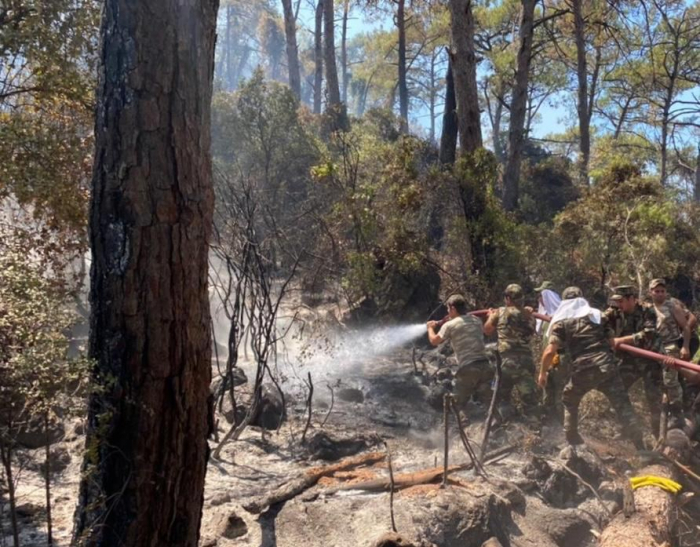 Firefighters and rescuers of the Azerbaijani Ministry of Emergency Situations are currently extinguishing fires in Turkey, in accordance with the instruction of President of Azerbaijan Ilham Aliyev, the ministry told AzVision.az.

During the day, the fire was extinguished on 5-7 hectares in the direction of Fethiye city by the ministry's teams by using a helicopter. The necessary measures are being taken to extinguish fires in other directions.

A delegation of authorized officials of the ministry, headed by Azerbaijani Deputy Minister of Emergency Situations, Lieutenant General Etibar Mirzoyev, is currently in Marmaris district.

The deputy minister reviewed the activity of firefighters on the spot, gave his instructions. Then, a meeting was held at the Crisis Management Center with the participation of representatives of the Azerbaijani Ministry of Emergency Situations and local teams, at which further steps were discussed. 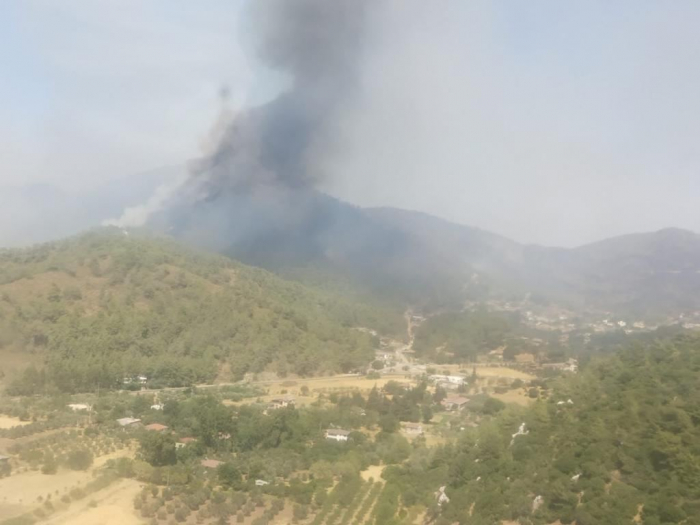 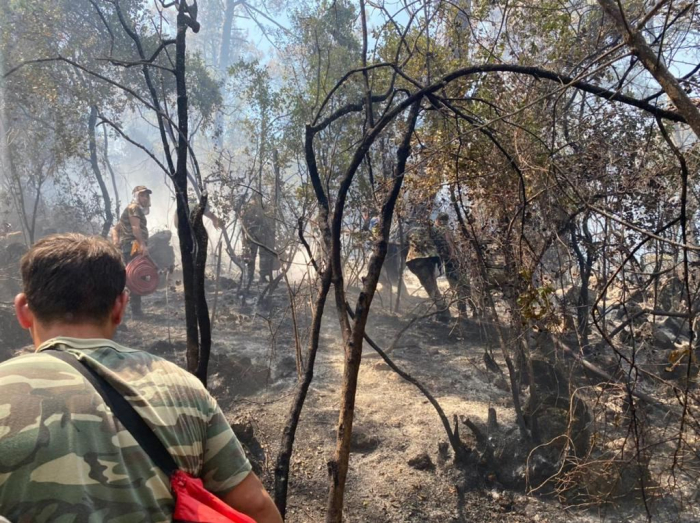 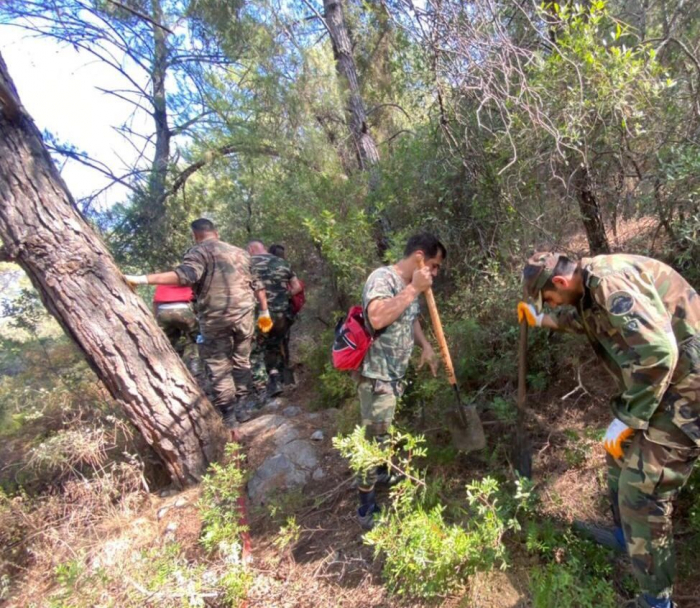 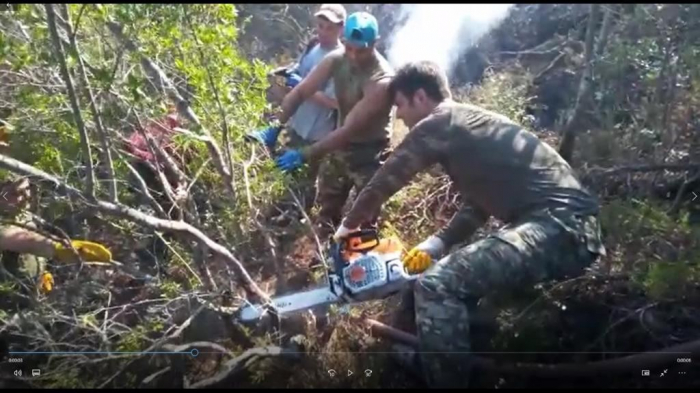