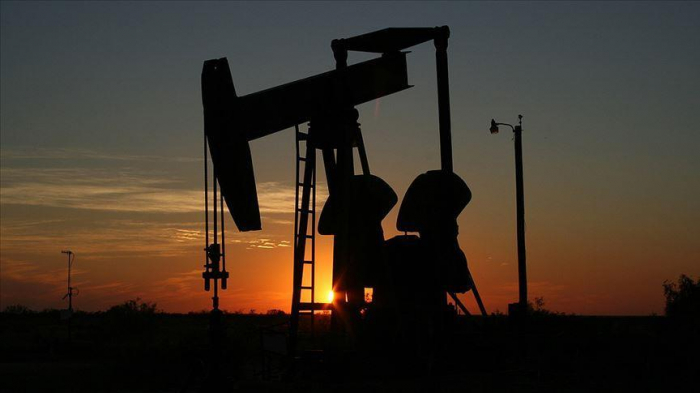 Both markets dropped more than 3% on Monday.

ANZ analysts in a note highlighted resurgent economic risks to major oil consumer China from the coronavirus pandemic. "Cases of the highly contagious Delta variant have emerged in 14 of 32 provinces. This could see further mobility restrictions introduced," ANZ analysts wrote.

They also flagged slowing manufacturing activity as a key concern, to both China and the United States.

"China's economic activity continued to ease in July, with the official Manufacturing Purchasing Managers Index falling to 50.4 from 50.9 in June," ANZ said.

"Manufacturing activity also slowed in the U.S., with the ISM index falling to 59.5" - the lowest reading since January - from 60.6 in June.

Meanwhile, Iran will respond promptly to any threat against its security, the foreign ministry said on Monday, after the United States, Israel and Britain blamed Tehran for an attack on an Israeli-managed tanker off the coast of Oman. L1N2P90M5

Elsewhere, U.S. crude and product inventories likely declined last week with both distillates and gasoline stockpiles predicted to have fallen for a third straight week, a preliminary Reuters poll showed on Monday.