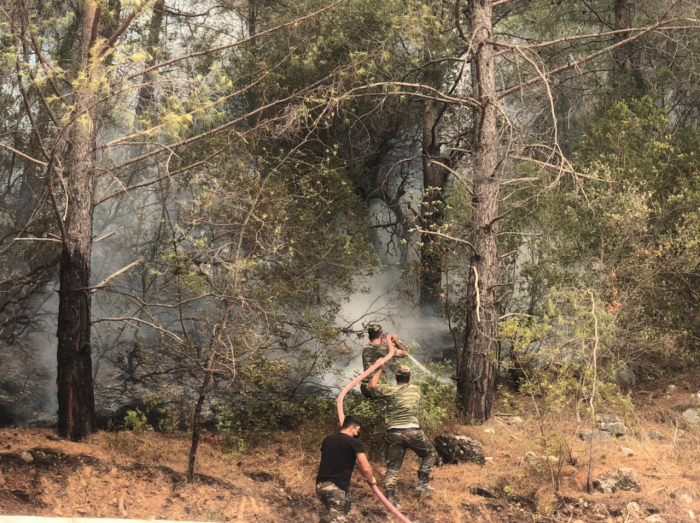 As a result of the measures taken by the firefighters and rescuers of the Azerbaijani Ministry of Emergency Situations and local teams in Turkey, the fire was extinguished o Aug. 5 morning.

The spread of fire to the nearby Yenikoy thermal power plant was prevented.

Taking into account the strategic role of both thermal power plants in the power supply of the district, the Kemerkoy and Yenikoy stations were protected by the firefighters of the Azerbaijani Ministry of Emergency Situations.

In this regard, head of the Azerbaijani teams of firefighters and rescuers in Turkey, Deputy Minister of Emergency Situations, Lieutenant General Etibar Mirzoyev met with the representatives of local authorities to organize reliable fire protection of the stations and discussed the preventive measures. 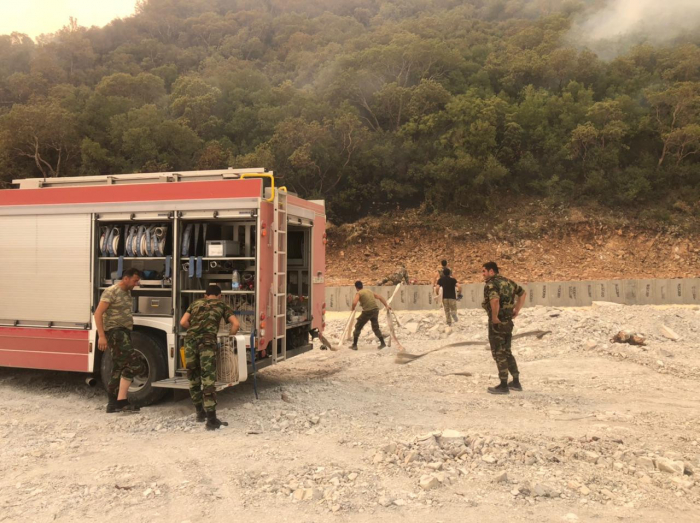 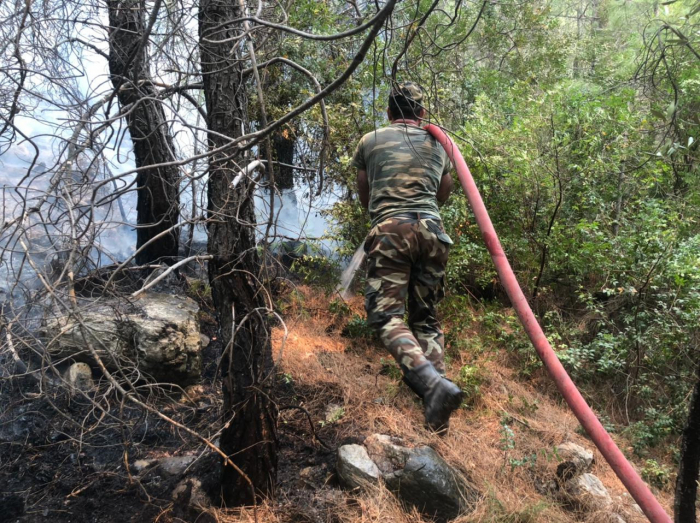