"ECHR Emust respect its decision and force Armenia to obey it" 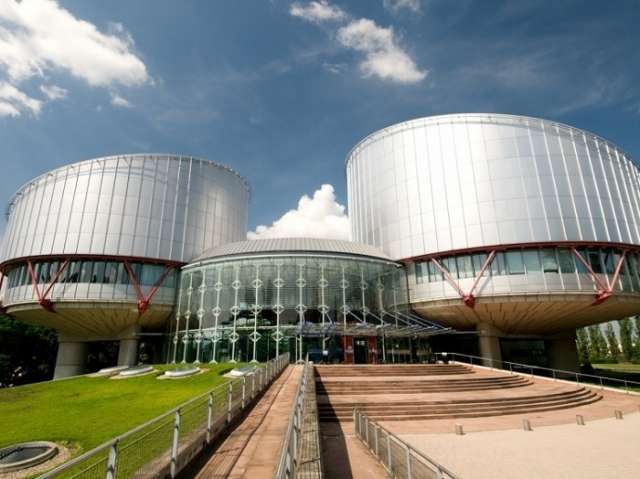 The European Court of Human Rights must respect its decision in the case of Chiragov and Others v. Armenia dated June 16, 2015 and ensure its implementation, said Akif Hasanov, recognized by the European Court as a victim in the abovementioned case, AzVision.az reports.

“While violating the international law, Armenia has refused to comply with it for six years,” Hasanov added.

Hasanov stressed that upon this decision it was recognized that Armenia violated the rights of the people, is an occupying country, and must also pay compensation.

Hasanov noted that the material and moral damage inflicted by Armenia cannot be measured in money.

“The years during which we were away from our native lands as a result of the Armenian occupation, the suffering we endured cannot be compensated for with money, but we proved in the international court that Armenia is an occupier,” Hasanov added.

“This resolution is the first and so far the only document recognizing the violation of the property rights of internally displaced people in the occupied territories, and confirming the fact of the occupation," Hasanov said.

Hasanov emphasized that the European Court must respect its decision.

"The Committee of Ministers of the Council of Europe, which is responsible for the execution of the decision, should have done it a long time ago, but the decision has not been implemented for six years,” Hasanov added. “However, we will not leave it be and will continue to demand our rights to be ensured."