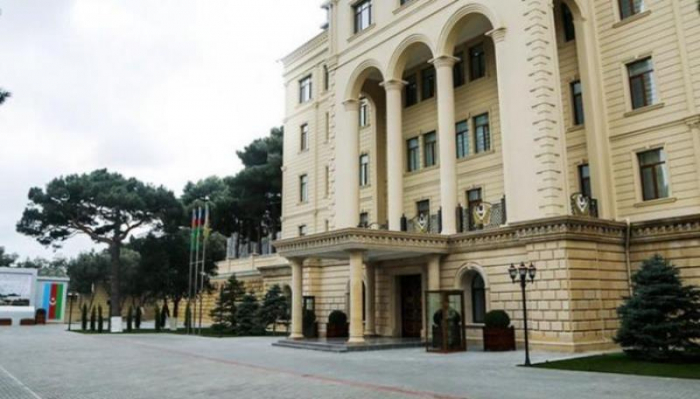 On the evening of August 14, illegal Armenian armed detachments in the territory of Azerbaijan, where Russian peacekeepers are temporally deployed, committed provocation against the Azerbaijan Army Units in the vicinity of the city of Shusha, the Defense Ministry of Azerbaijan told AzVision.az.

So that, at about 22:14 two civilian vehicles were seen approaching the settlement of Khalfali. The armed men who got out of the vehicles after opening fire in the air in the direction of the Azerbaijan Army Units immediately left the area.

Relevant measures have been taken by Azerbaijani units, and the command of the Russian peacekeeping contingent has been informed about it.