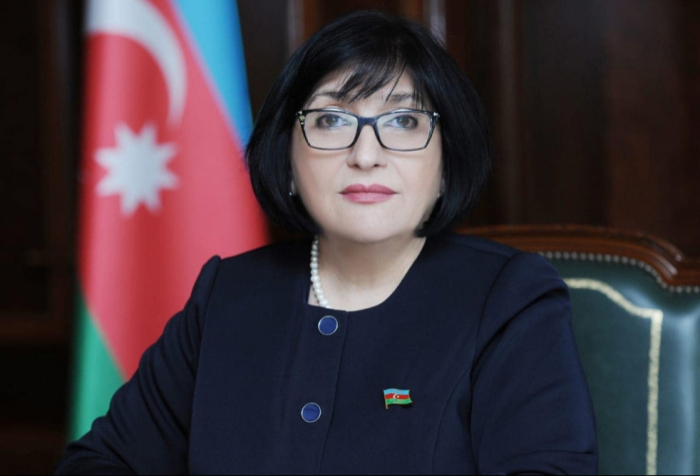 On August 14, Speaker of the Milli Majlis (Parliament) of Azerbaijan Sahiba Gafarova sent congratulatory letters to Speaker of the National Assembly of Pakistan Asad Qaiser and Chairman of the Senate Muhammad Sadiq Sanjrani, press service of the parliament told AzVision.az.

Gafarova, on her own behalf and on behalf of all members of the Azerbaijani parliament, congratulated the friendly and fraternal people of Pakistan on the Independence Day.

The letter says that relations between Azerbaijan and Pakistan are based on the will of fraternal peoples, which have common historical, religious and cultural roots, and also noted a high level of strategic partnership. It is emphasized that the Azerbaijani people highly appreciate the firm and unambiguous position of Pakistan on the restoration of the territorial integrity of Azerbaijan, its support and solidarity in the country’s rightful cause. The speaker expressed confidence that the continuation of cooperation based on mutual trust, support and solidarity between the supreme legislative bodies of the two countries will further deepen friendly and fraternal relations, and wished the friendly and fraternal people of Pakistan peace and prosperity.