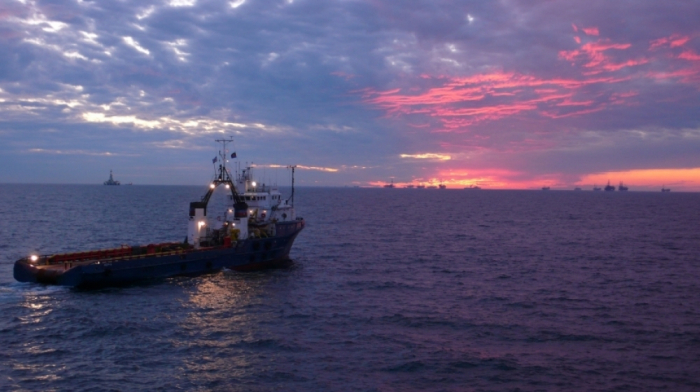 SOCAR and bp announced today that the first exploration well was spudded in the North Khali prospective area of the Shallow Water Absheron Peninsula (SWAP) offshore block in the Azerbaijan sector of the Caspian Sea on 16 August.

According to bp Azerbaijan, this follows the safe sail-away on 9 August of the Satti jack-up rig which is drilling the well.

This is the first well to be drilled in the contract area. The well is planned to reach total depth of up to 2,424 metres, which is expected to take around two and a half months. The well data then will be analysed and, if successful, an evaluation programme may be conducted to confirm the results.

bp is operator and holds a 50% interest in the SWAP production sharing agreement (PSA) with partner SOCAR holding a 50% interest.

“It is gratifying that after the modernization of the KazMunayGas’ Satti jack-up floating drilling rig by SOCAR's CDC, the first drilling works have started in the Shallow Water Absheron Peninsula. This demonstrates the recent development of cooperation between companies of the countries of the Caspian region. I am confident that SOCAR, bp Azerbaijan and Kazakhstan's KazMunayGas will continue to cooperate successfully on projects in the Caspian Sea,” said President of SOCAR Rovnag Abdullayev.

“We are excited to commence the drilling operations in the SWAP area. A great deal of preparation has been made to assure a safe and robust drilling programme using our experience and advanced technology solutions from other shallow water areas around the world. We look forward to working closely with SOCAR to deliver safely and efficiently this first exploration well ever drilled in the SWAP area,” bp’s regional president for Azerbaijan, Georgia and Turkey Gary Jones said.

The Satti jack-up rig is operated by the Caspian Drilling Company (CDC). The rig was contracted for the SWAP project in June 2021.