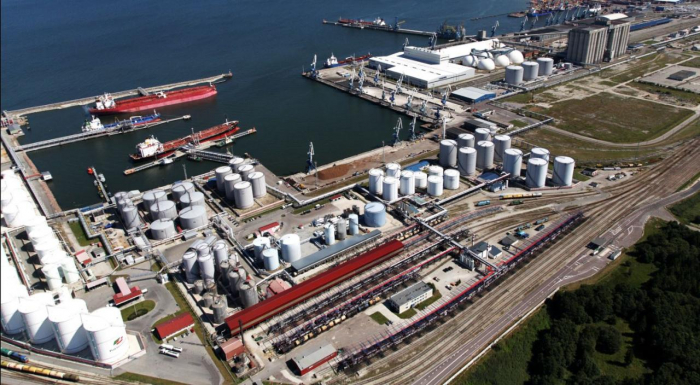 The participation of Russian companies in logistics projects in Azerbaijan will strengthen Russia's leading position in export to Azerbaijan, provide new opportunities for work in new markets adjacent to Azerbaijan, the Ministry of Industry and Trade of Russia told Trend.

As reported, the Russian companies are ready to continue working in Azerbaijan for a long period, to launch new productions, to create new jobs, and to pay taxes.

The ministry said the Russian companies feel the support of the Azerbaijani government, receive real assistance in organizing production and doing business from the country's Ministry of Economy and the Azerbaijan Export and Investment Promotion Foundation (AZPROMO), the ministry said.

"Azerbaijan is positioning itself as a key transport and logistics hub in the region. In the South Caucasus, with the active participation of the country, the projects of the North-South, Europe-Caucasus-Asia (TRACECA) international transport corridors, the Trans-Caspian International Transport Route, and the Baku-Tbilisi-Kars (BTK) railway are being implemented," the Russian ministry said.

The ministry added that an additional incentive to increase cargo turnover through Azerbaijan will be the introduction of the Alat FEZ (free economic zone), the decree on the creation of which was signed by the president of Azerbaijan in May 2020.

"Having an advantageous location at the intersection of the North-South and West-East international transport corridors, the Alat FEZ will soon become the largest logistics center in the Caspian Sea," the statement said.

In the first quarter of 2021, the trade turnover between Azerbaijan and Russia increased not only relative to the same period of 2020, but also exceeded the indicators of 2019. The priority areas of trade and economic cooperation between the two countries are enshrined in the Country Action Plan developed by the Russian Ministry last year with a planning horizon until 2024