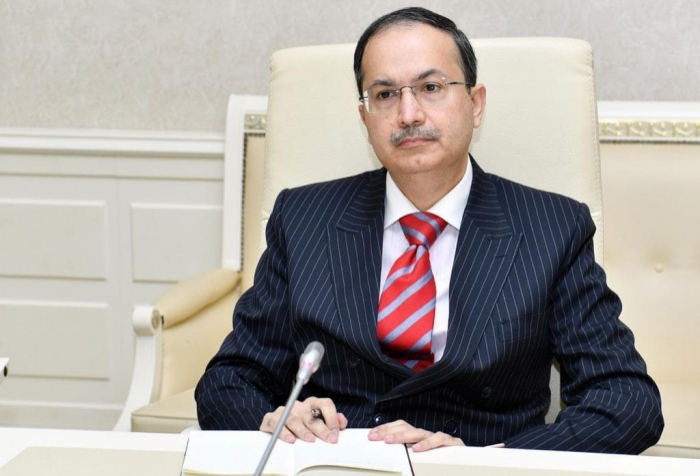 Pakistani businessmen are interested in investing in the industrial zones of Azerbaijan, said Bilal Hayee, Ambassador of Pakistan to Azerbaijan, AzVision.az reports.

The ambassador noted that Azerbaijan is a friendly and brotherly country for Pakistan, and bilateral economic relations should develop.

Pakistani businessmen are interested in investing in industrial zones created in Azerbaijan, the diplomat said.

Director of Sumgayit Chemical Industrial Park LLC Elshad Nuriyev informed the ambassador about the industrial parks operating in Azerbaijan and the favorable conditions created for entrepreneurs.

“Four enterprises are currently registered as residents in the industrial park, two of which are already operating. The residents of the industrial parks have invested a total of 36.6 million manat ($21.5 million) so far, which made it possible to create an additional 120 jobs,” Nuriyev added.

“The residents plan to invest another 12 million manat ($7.05 million) in new projects of the industrial park,” he said.