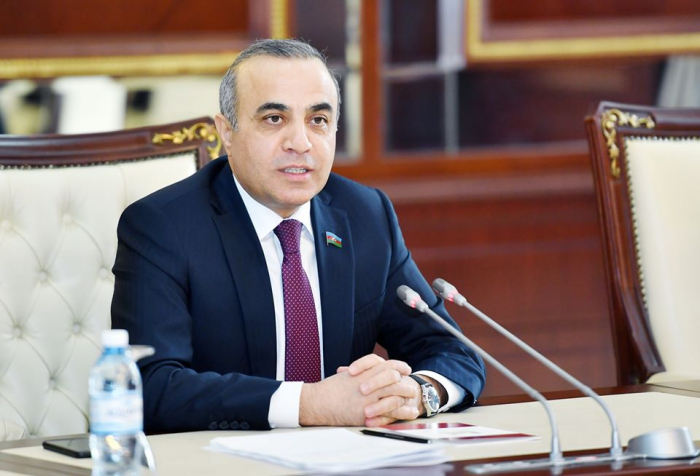 President of the OSCE Parliamentary Assembly Margareta Cederfelt has appointed OSCE PA Vice-President Azay Guliyev as Special Representative of the OSCE PA for South East Europe, according to the official website of the Organization.

Guliyev will serve as Special Representative on South East Europe, with a mandate to promote dialogue in all segments of society, including at the parliamentary level, to encourage reconciliation in South East Europe, particularly in the Western Balkans.

He is also tasked with making contributions to the transformation and building up of democratic institutions.