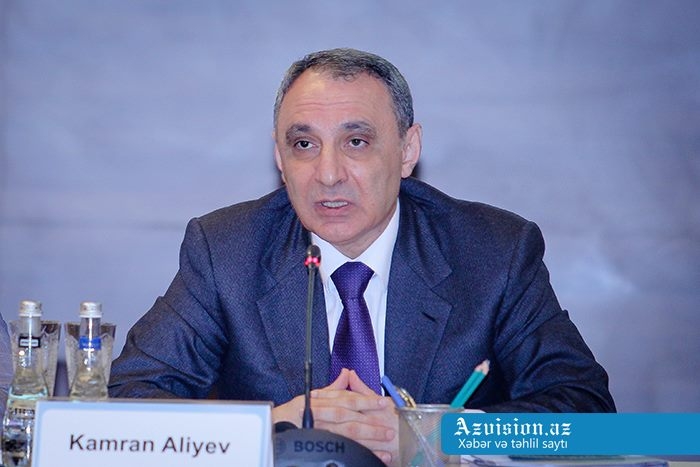 According to the press service, after the creation of the military prosecutor's offices of the Gubadly and Kalbajar districts [liberated from Armenian occupation in the 2020 Karabakh war] in compliance with the decree of Azerbaijani President Ilham Aliyev ‘On creation of new military prosecutor's offices in liberated territories of Azerbaijan’ dated April 1, 2021, the structure and staffing of the offices were determined by the corresponding orders of the Prosecutor General Kamran Aliyev.