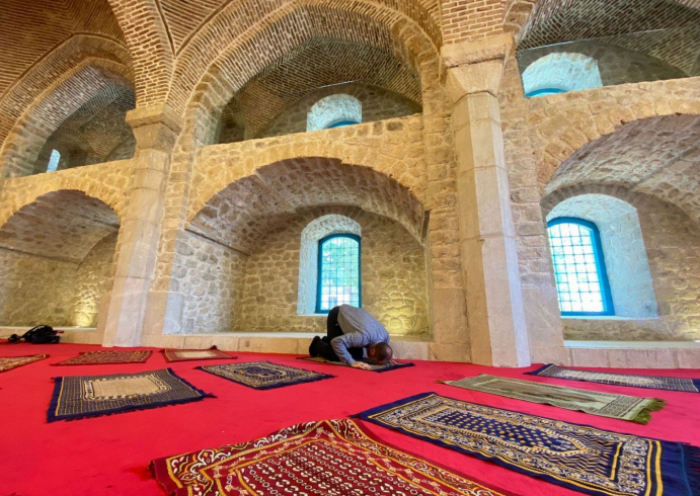 Some 52 natives of Azerbaijan's Shusha city (liberated from Armenian occupation as a result of the Second Karabakh War) on Aug. 26 arrived in the city, and performed a prayer at the local Govhar Agha mosque, AzVision.az reports citing Trend.

The natives of Shusha have read prayers for the repose of the souls of martyrs, wished recovery to the wounded war veterans.

The trip was organized by the special mission of the president of Azerbaijan in the Shusha district and the Department of the State Reserve of the city of Shusha.