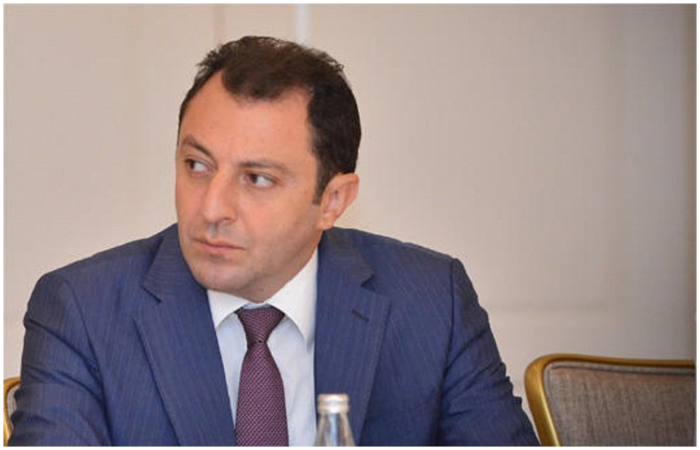 Azerbaijani prisoners are held by Armenia in tough conditions and die due to this, Deputy Foreign Minister of Azerbaijan Elnur Mammadov said, AzVision.az reports on Aug.30.

"As a result of Armenia's aggression against Azerbaijan, 3,890 people, including 3,171 servicemen and 719 civilians were missing. Armenia took hostage and hasn’t returned 267 civilians, including 28 children, 98 women, and 112 old people," added the official.