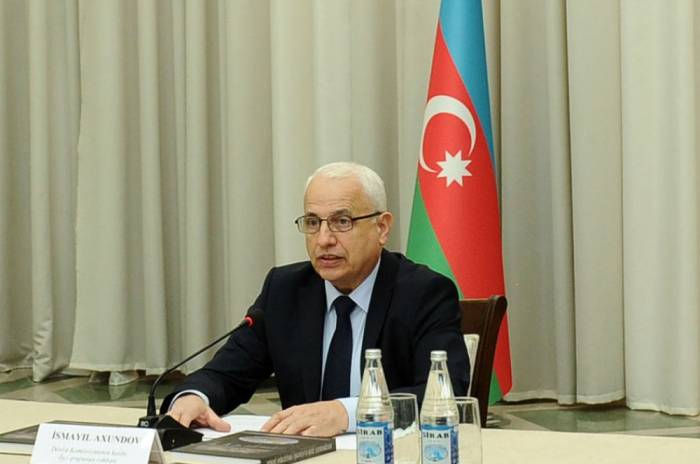 Armenians believably used healthy teenagers, who were taken hostages or reported as missing during the occupation of Azerbaijani lands, as organ donors, said Secretary of the State Commission of the Republic of Azerbaijan on Prisoners of War, Hostages and Missing Persons Ismayil Akhundov, AzVision.az reports.

"Although 29 years have passed since the occupation, the Armenian side does not provide any information about the missing and hostages. During the First Karabakh War, Armenians separated teenagers and young people from their families and took them to unknown places", Akhundov highlighted.

Akhundov noted that nine hostages were firstly taken to Khankendi and later to an unknown destination and we still do not have any information about them.

"The International Committee of the Red Cross (ICRC) visited 54 captives and hostages. Later, 17 of them were killed and their bodies were handed over to us and the fate of other hostages remains unknown. Work is underway on a framework agreement with the ICRC. We will continue this work until the fate of the last person is known", he added.