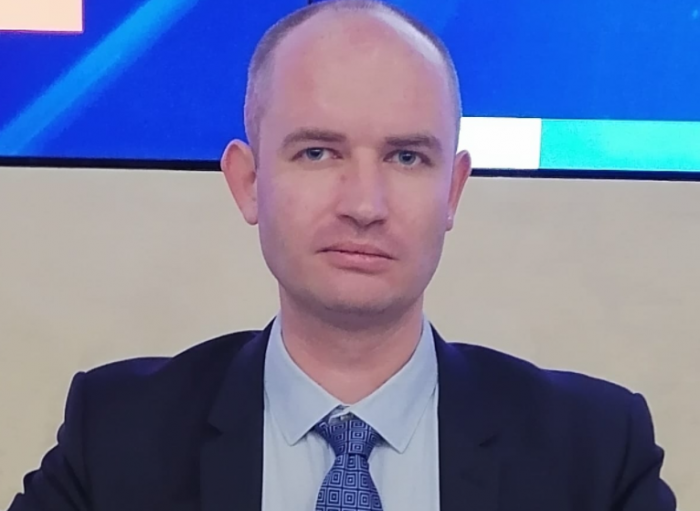 Azerbaijan’s achieving victory [by liberating its territories from Armenian occupation in the 2020 second Karabakh war] is a fact, said Head of the Center for Strategic Analysis of the Russian Institute for Innovative Development, political expert Andrey Ivanov, AzVision.az reports citing Trend.

According to Ivanov, nevertheless, there are many questions where the Minsk Group can be useful.

"But given the changed realities [following the second Karabakh war], now the negotiations between Yerevan and Baku should be held on completely different issues than before,” he said. “Azerbaijan has restored its territorial integrity, and things should proceed namely from these realities. However, there are many areas where the Minsk Group can really be useful - first of all, in various humanitarian issues.”

As the expert noted, it’s necessary to resolve the issues of bilateral interaction between Azerbaijan and Armenia – such as the opening of borders, the organization of checkpoints, and the procedure for passing the border.

"Of course, the interaction can also include a joint implementation of cultural and humanitarian projects by Armenia and Azerbaijan, because they are neighbors, and they should establish cooperation between themselves,” Ivanov further said. “Apparently, Azerbaijan is ready for this. Another question is whether Armenia is also ready or will use negotiations in order to, as usual, shout about the infringed national dignity, but in any case, negotiations must be carried out.”

“The main thing is that restoration of Azerbaijan’s sovereignty on its own territory, or the occupation of Azerbaijani lands won’t be discussed during the negotiations. They will concern the issues of normal, peaceful life of people," he stressed.