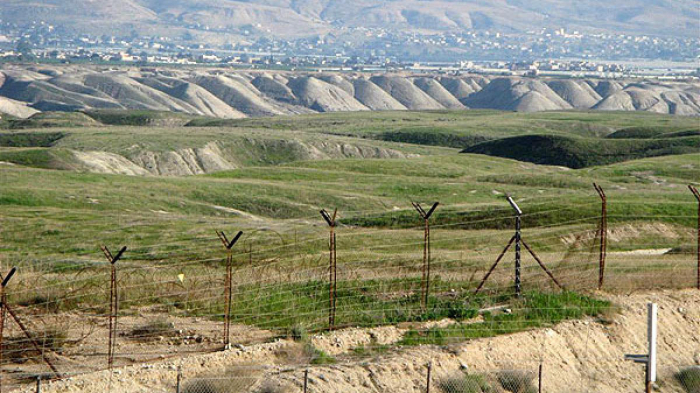 The Azerbaijani State Border Service did not detain the leader of the Russian "Male State" radical group Vladislav Pozdnyakov at the state border with Russia, AzVision.az reports citing Trend.

A number of media outlets spread news about the detention of radical nationalist Pozdnyakov, who introduced himself as the leader of the "Male State" group, while trying to penetrate into Azerbaijan.

The "Male State" is Russian officially unregistered male movement that declares the ideas of patriarchy and nationalism, created by Pozdnyakov in 2016 as part of a closed community on the VKontakte social network.

The activity of the movement is mainly carried out online. The community members are engaged in bullying, threats and harassment. The "Male State" community was blocked by the VKontakte administration for "incitement to violent actions" in 2020.