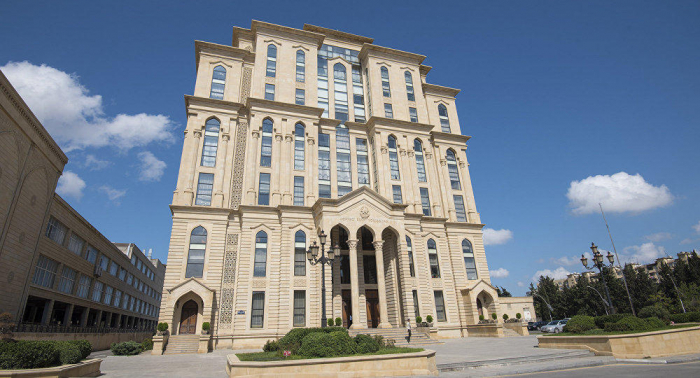 Chairman of the CEC Mazahir Panahov delivered a speech at the meeting of the CES.

He said that district and precinct election commissions should be formed in accordance with the requirements of the legislation.

Panahov also noted that all election commissions must work under the principle of transparency.

According to him, sometimes, due to negative phenomena, the district or precinct election commission is disbanded.

“Therefore, when forming election commissions, it is necessary to make sure that such cases do not recur in the future,” said Panahov.

The chairman also noted that the chairmen and members of election commissions will undergo inspection.

The heads of election commissions should be such leaders so that there will be no unwanted incidents in the future, Panahov added.