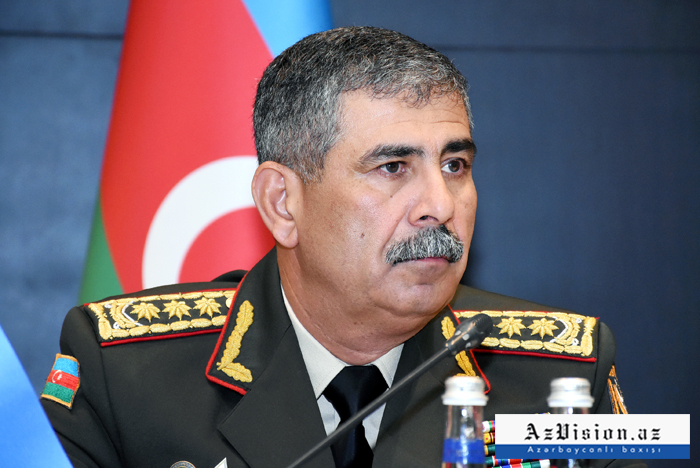 The Minister of Defense of the Republic of Azerbaijan, Colonel-General Zakir Hasanov has expressed his condolences to the Minister of National Defense of the Republic of Turkey, Hulusi Akara, and the Chief of General Staff, General Yashar Guler over martyred servicemen of the brotherly Turkish Armed Forces as a result of a treacherous attack in the Idlib city of Syria, Ministry of Defense told reporters.