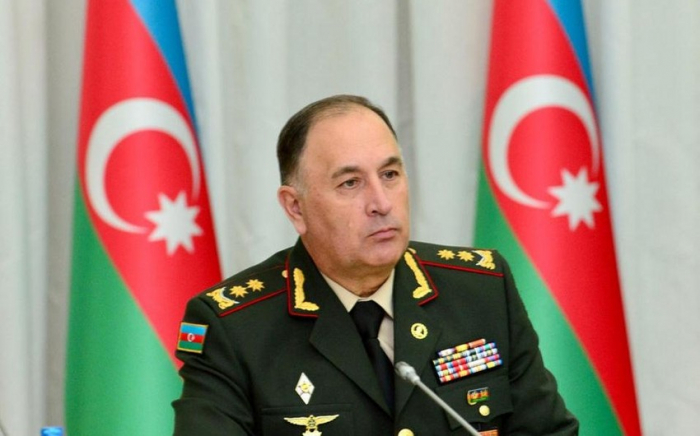 Within the framework of the visit, it is planned to hold a number of meetings of the Azerbaijani delegation with the military leadership of Turkey.

During the meetings, the issues of cooperation in the military, military-technical, military-educational and a number of other spheres will be discussed.

It should be noted that the First Deputy Minister of Defense of the Republic of Azerbaijan - Chief of General Staff of the Azerbaijan Army pays his first foreign visit to the fraternal Republic of Turkey.

The visit will last until September 14.