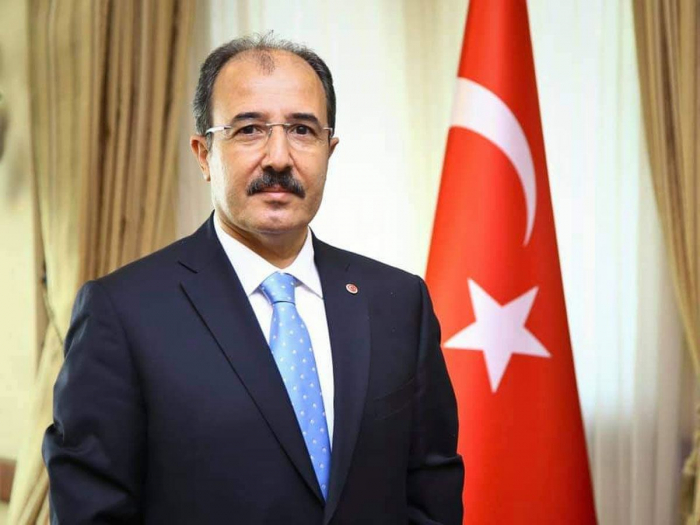 September 15, 2021 marks the 103rd anniversary of the liberation of Baku from the Bolshevik-Dashnak occupation, Turkish Ambassador to Azerbaijan Cahit Bagci wrote on Twitter.

“We pay tribute to the memory of the victorious commander of the Caucasian Islamic Army Nuru Pasha, thousands of our compatriots who are buried in the Caucasus. Azerbaijan and Turkey are one nation, two states,” the diplomat tweeted.