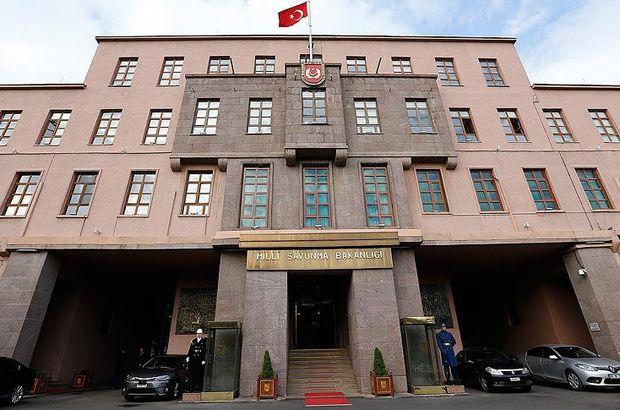 The Turkish Ministry of National Defense has shared a post on Twitter with congratulations on the occasion of 103rd anniversary of the liberation of Baku from the Bolshevik-Dashnak occupation, AzVision.az reports.

“The Caucasian Islamic Army under the command of Nuru Pasha had liberated Baku from occupation 103 years ago. We congratulate Azerbaijani people on this memorable date, we honor the blessed memory of martyrs and veterans,” the publication says.