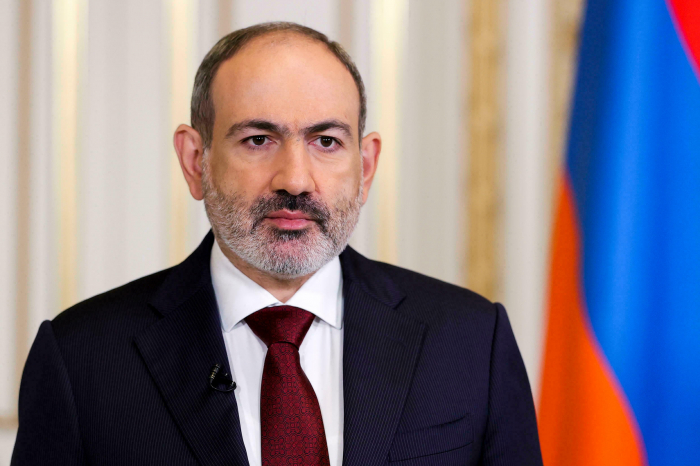 Armenian Prime Minister Nikol Pashinyan, in his speech in parliament, again admitted that the villages of Eyvazli and Chayzami are Azerbaijani, commenting on the issue of checking Iranian trucks by the Azerbaijani police on the controlled section of the Gorus-Gafan road, AzVision.az reports citing the Armenian media.

"I assume that since the agreement did not specify "foreign cargo", in this situation, Azerbaijan uses this tool, most likely in response to our statements that there is no mention of providing a corridor through the territory of Armenia in the trilateral statements, and the Republic of Armenia, accepting the opening of regional communications, still records that foreign cargo, when crossing the border of Armenia, including going from Azerbaijan to Nakhchivan, must cross customs, passport and other controls, as provided for by the legal framework for the movement of vehicles of the CIS countries”, the PM said.

“As for the designations Eyvazly and Chaizami used by me at the government meeting, this was done for a simple reason, so that it would be clear to the citizens of Armenia that the points that are the essence of the problem are not located on the territory of Armenia or within the borders of Soviet Armenia, but outside this territory, which the Republic of Armenia de jure recognized by the law on the administrative division of 2010," Pashinyan said, recognizing these territories as Azerbaijani once again.