Mustafa Sentop tweets on 103-year anniversary of liberation of Baku 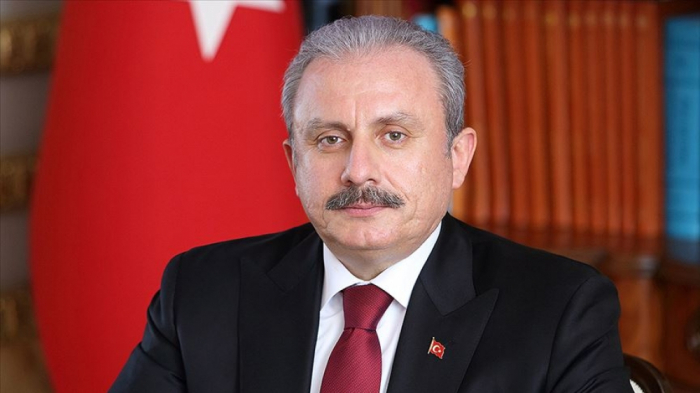 The Chairman of the Turkish Grand National Assembly, Mustafa Sentop, shared a publication on his Twitter page on the occasion of the 103-year anniversary of the liberation of Baku, AzVision.az reports.

"The Caucasian Islamic Army under the command of Nuru Pasha liberated Baku from the Armenian and Bolshevik occupation on September 15, 1918. On the occasion of the 103rd anniversary of this event, which is a symbol of the Turkish-Azerbaijani brotherhood, we gratefully honor the bright memory of all our martyrs led by Nuru Pasha," the publication says.