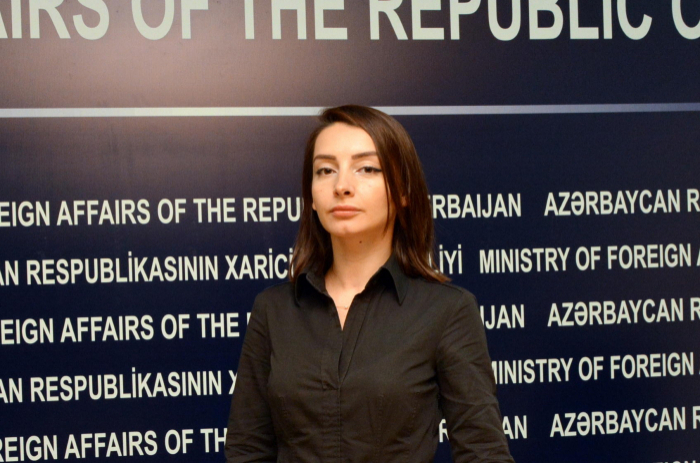 The Azerbaijani Foreign Ministry commented on the illegal visit of a member of the National Assembly (lower house of parliament) of France, Francois Pupponi, to Khankendi.

It is not the first time that Francois Pupponi has made an illegal visit to the territory of Azerbaijan, said the head of the press service of the Azerbaijani Foreign Ministry, Leyla Abdullayeva.

"He is distinguished by his fierce anti-Azerbaijani position. The name of the French deputy is included in the list of foreign citizens who are prohibited from entering our country, for violating the laws of Azerbaijan,” she said.

“A ban on entry to Azerbaijan will also be imposed on the mayor of the French city of Arnouville and a representative of the Sarcelles district, who accompanied Pupponi during this illegal visit. This irresponsible and provocative behavior of the representatives of France is unacceptable, and it undermines the efforts of establishing peace in the region after the conflict," Abdullayeva added.