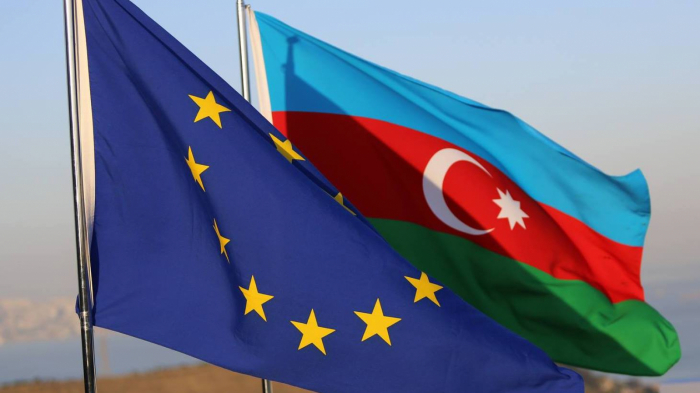 Azerbaijan and the European Commission are currently working to define the future priorities for the period 2021 to 2027, Ana Pisonero, Commission Spokesperson, told Trend.

In her words, the future priorities are very much inspired by the Economic Investment Plan and the five flagship projects identified for Azerbaijan and coordinated with relevant government institutions.

"These include support for socio-economic recovery by unleashing the potential of Small and Medium Sized Enterprises, strengthen the regions, supporting green and digital transformation, but also continued support to strengthen rule of law and work towards fair and inclusive societies," she noted.

Pisonero noted that during the visit of Commissioner Oliver Varhelyi and the President of the European Council Charles Michel to Baku, it was also agreed to continue cooperation on the extension of the Southern Gas Corridor to the Western Balkans – an important initiative supporting the Green Deal.

"Regarding the aftermath of the second Karabakh war, the key interests of Azerbaijan include demining and reconstruction. As part of a 10 million euro package of humanitarian aid the EU has recently started supporting demining in Azerbaijan," she said.