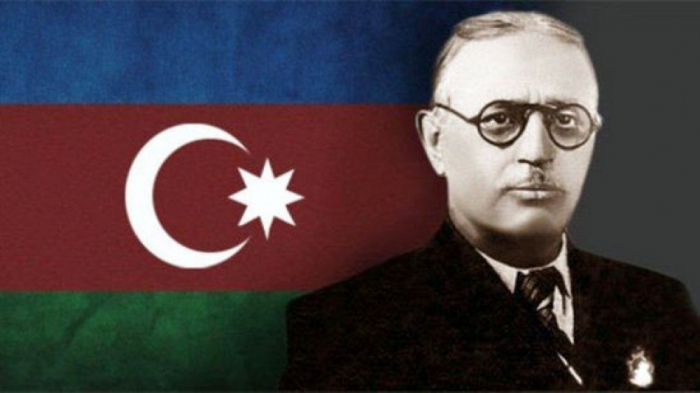 National Music Day in Azerbaijan is celebrated on September each year. The music feast marks the birthday of the outstanding composer, founder of Azerbaijani professional musical art and opera, Uzeyir Hajibeyli.

The tradition of celebrating the birthday of the great composer as a holiday was laid by eminent conductor Niyazi Hajibeyov, who used to celebrate this day each year after Uzeyir Hajibeyli’s death. This tradition continues till nowadays.

Numerous cultural events, including gala concerts and festivals, are being held across the country as part of the celebration.

In 2009, it was decided to hold the International Music Festival in honour of the prominent composer.

Traditionally, national and foreign musicians, outstanding performers, orchestras from around the world gather in Baku to demonstrate their incredible talents.

Musicians and collectives from Germany, Russia, Turkey, Georgia, France, Bulgaria and other countries take part in the festival.

Uzeyir Hajibeyli laid the foundation of a national musical style. He was the first composer of an opera in the Islamic world.

The opera "Leyla and Majnun" (1908) is based on traditional folk music and dance, musical genres that relied on oral traditions.

Note, a traditional International music festival named after Uzeyir Hajibeyli will take place from September 18 through September 24 in Shusha.

Due to the determination of the Supreme Commander-in-Chief and the valor of the Azerbaijani army, historical justice was restored following the results of the 44-day Patriotic War, after which Shusha was declared the cultural capital of Azerbaijan by the relevant decree of the head of state.

Thus, one of the first performances of the festival this year will be held in Shusha. An open-air concert will be organized in Shusha on September 18, on the National Music Day, as well as on the birthday of Uzeyir Hajibeyli, with the participation of the Azerbaijani State Song and Dance Ensemble named after Fikret Amirov under the leadership of People's Artist Aghaverdi Pashayev and famous soloists.

A number of events are planned to be held in Baku, Ganja and Aghdam as part of the XIII festival. For the first time in context of the festival this year, a new program "Youth echoes of the art of Uzeyir" will be launched, which will allow young people to express themselves on the big stage.

Along with Azerbaijani creative artistic groups and soloists, well-known musicians from the USA and Poland will also perform at the festival.

Due to the COVID-19 pandemic, entry to the events will be possible only by special invitations and with a document confirming the vaccination.