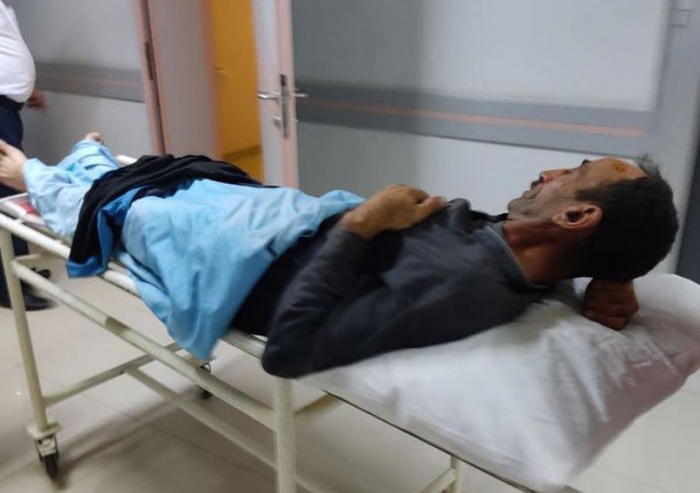 Azerbaijani Aghdam District Prosecutor's Office opened a criminal case on the fact of injury of an excavator operator Zafar Aghayev as a result of the explosion of an anti-tank mine, AzVision.az reports citing the office.

As a result of an explosion on an anti-tank mine at about 01:00 (GMT +4) on September 21 in the village of Garvend, Aghdam district, the driver of an excavator belonging to Korpu-Bina-Tikinti LLC, who was performing construction work, received bodily injuries of varying severity.

The prosecutor's office examined the scene of the incident, a forensic medical examination was ordered, and other procedural actions were carried out.

The office is conducting an investigation on the fact.

The district was liberated from Armenian occupation in the 2020 second Karabakh war.